In this golden age of the viewport I am amazed by the lack of care given to typesetting. Every day we see badly spaced type left unfinished. To be fair, some designers are stuck when faced with something like a bad letter pair. Maybe they can’t edit a font or don’t know how to code. I do fear though that such mishaps often go unnoticed. In my experience, laypeople know when typesetting isn’t right but they never think of it as something that can be fixed. They just suffer through it and call it good. But dearest graphic designers — our brothers and sisters who pride themselves on having the most undying typographic loyalty — who bandy about all the usual terms like kerning, tracking, whitespace, but never actually apply any of it … let’s work together to fix this!

The tools are there. The knowhow, should be there. By all accounts though, typographic consideration for the screen is still pretty low.

Following are some little fixes for what I consider major oversights. I file these under what most designers say they care about deeply, but never actually do anything about in practice.

[Of course it doesn’t help that we usually have programmers doing typesetting these days but that’s an altogether separate topic.]

For body text and small titles, adding space to strings of capitals makes them more readable. I rarely see this done. And that’s a shame because it can really improve the reading experience when done right. Cap strings on their own are disruptive to the reading line. This is because they’re read more as individual letters than words. As we run across them, reading slows for each letter. Adding space makes them more readable. And in the absence of smallcaps – or as another option to smallcaps – slightly reducing their size can make them more agreeable on the line.

No font is perfect and most fonts have spacing issues. It really can’t be helped since there are literally thousands of possible letter pairs. Always look out for the un-kerned, they’re everywhere. The best place to adjust these are in the font, but if you can’t do that, you’ll have to fix them in the page. Of course letter pairs across styles (italic/roman) can’t be kerned across two separate fonts so those too have to be adjusted manually in the page. Look for collisions common with italics against roman closing punctuation.

No one does this. Maybe for a static title here and there, but not much past that. These sorts of spacing issues are often just accepted. But if you can see them, why allow such obvious errors go unfinished?

For the top offenders, here is Simon Cozens’ top 50 most commonly left un-kerned glyph pairs (from a much larger list of ten-thousand across 514 fonts). An immensely useful list. Thanks Simon!

The Goudy quote “Anyone who would letterspace blackletter would fuck sheep.” is an oversimplification at best. Even blackletter needs letterspacing at tiny sizes. So, we should hope that even the great Goudy fancied sheep every once in a while. 🐑

Typography
Older  →Typesetting is Back 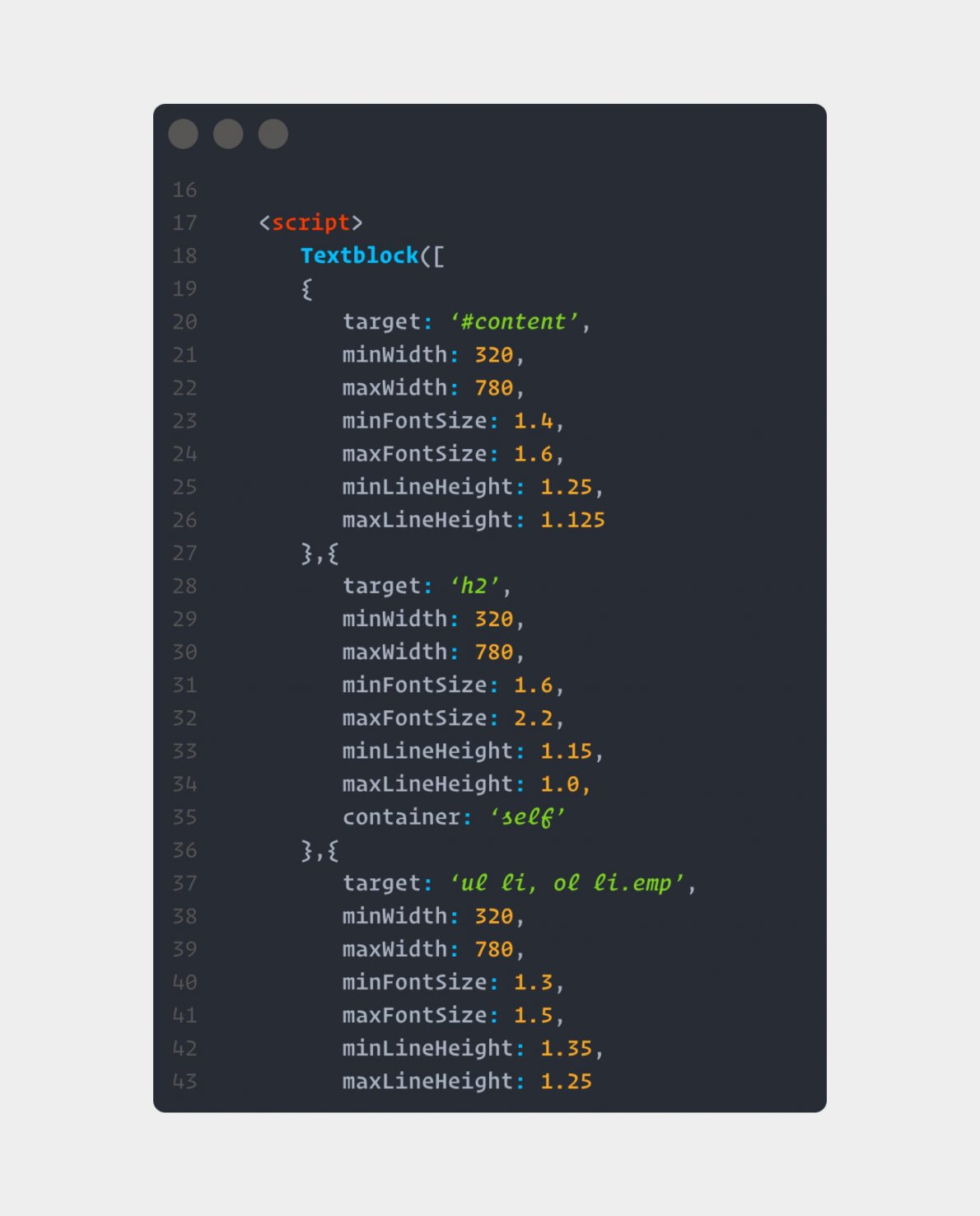 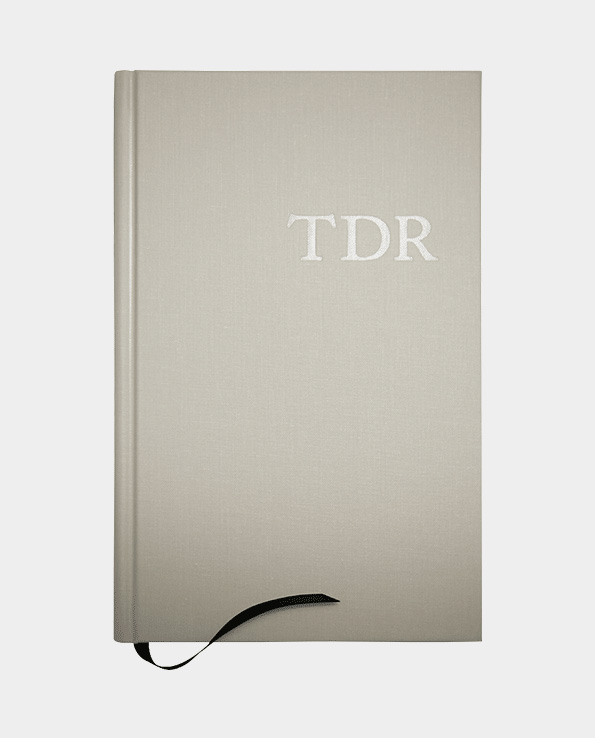 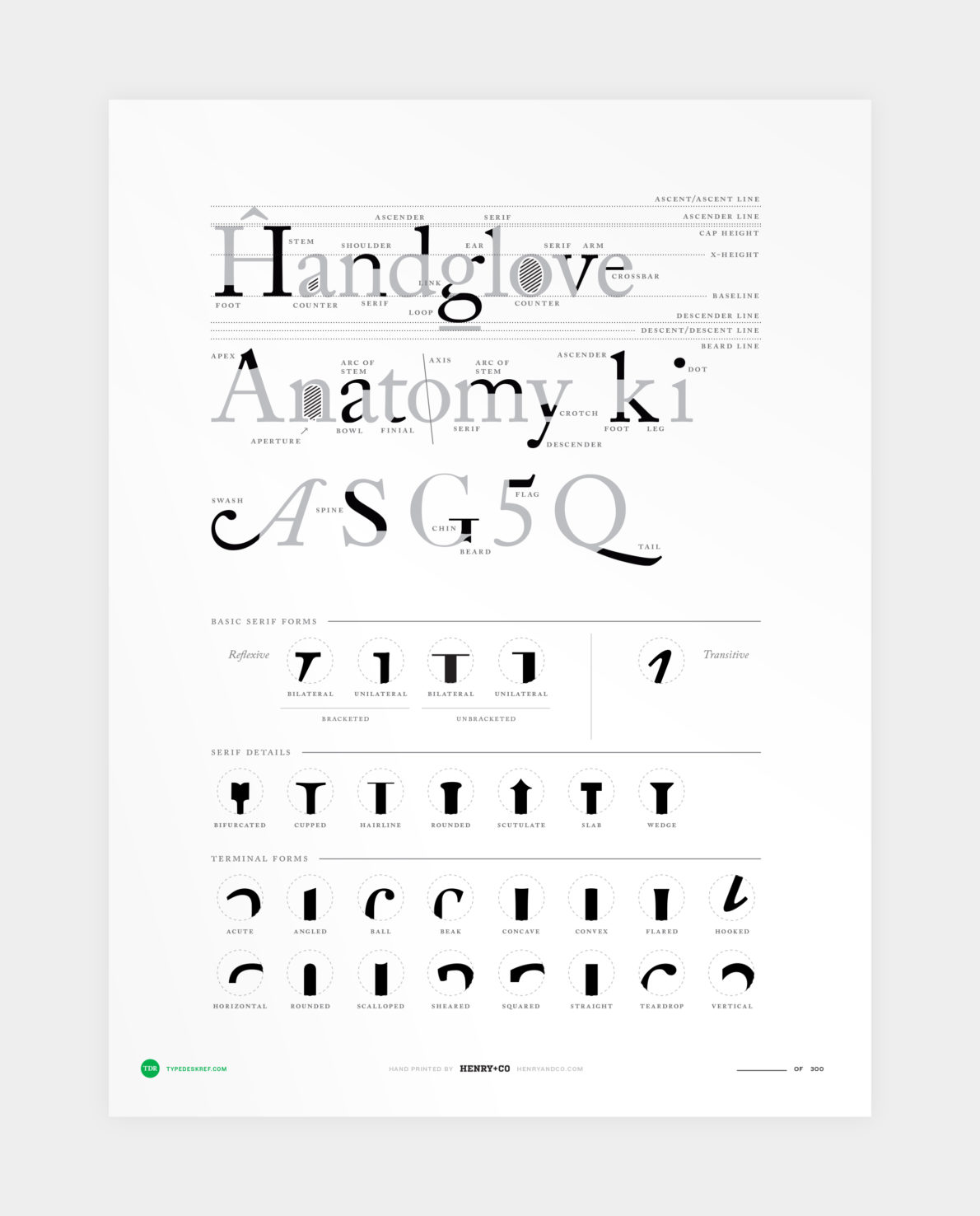